In this very demanding Championship, considered by many as of similar difficulty level as the world championship, Makis showed his class and kept the Greek shooting high on the rank.

After the event he thanked Lambro and revealed how his ammunition, “the cartridges without any mistake” as he calls them, contributed to his confidence and top performance during such a demanding event.

His score was 123/125 which was also the best qualifying performance.

Lambro wishes to express its appreciation and pride of sponsoring such a great shooter and person. Working together with world class shooters Lambro is researching and developing new possibilities to enhance ammunition performance for professional shooters.

The Silver medal gave M. Mitas the qualification card to the Olympic games in RIO 2016. Lambro will be his ammunition brand to support his way to the gold medal! 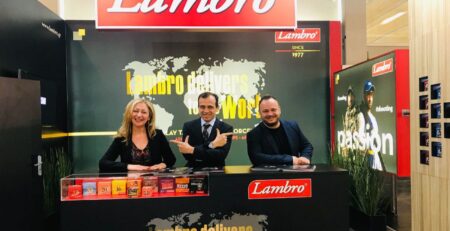 Lambro Delivers to the World from IWA Outdoor Classics 2019 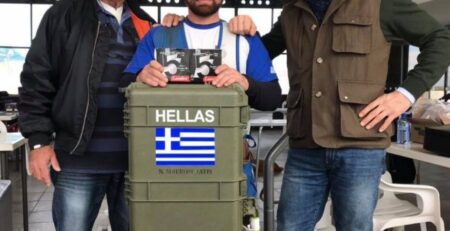 A stop in Cyprus on our way to the Olympic Games!Lambro Team at Larnaca to participate in Grand Prix! Nikos... read more